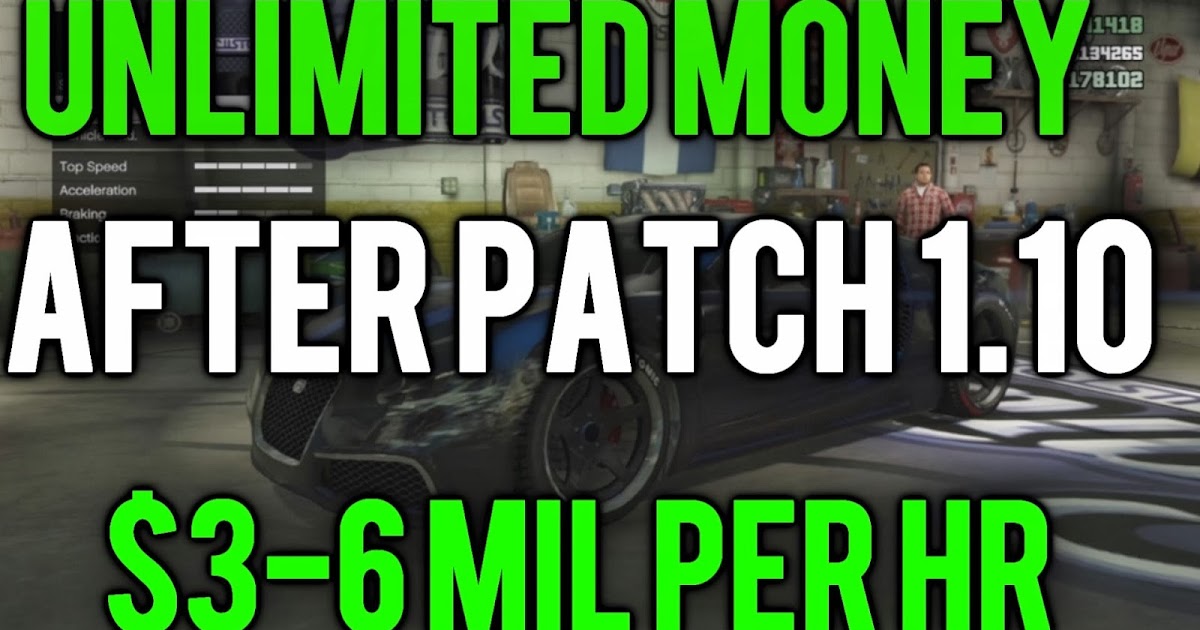 The LINE characters have arrived! A new, easy to play strategy battle RPG with an epic story is here! Set off on an adventure with Brown and his friends! A strategy battle RPG that's easy to play! Summon the LINE characters you love into battle! Just tap and swipe! Deciding which character to summon at what time is all up to you and your skills! Enjoy epic, real-time battles! An all original story! Brown and other heroes join forces to recover Cony's lost memories! Their story unfolds with each new world! Where will their adventures lead them? Will they be able to become true heroes? Enjoy the game with your LINE friends! Play solo or with your friends! A game that you can enjoy anytime, anywhere! Play with your friends for double the rewards and double the fun! Team up to fight enemies or battle each other! Brown Stories is more fun with friends!

YouTube. 🏆 ▼▼Sequel to LINE Rangers enjoyed by 50 million players! ▼▼ 🏆 We're back with an elaborate story and a fun RPG experience! 👍 LINE Brown Stories, Multiplayer Online RPG! Brown and his friends have come together to find Cony's lost memories! An exciting story like you’ve never seen before... Do they have what it takes to be heroes? 🔥 An epic fantasy with elaborate and interesting storyline Aren't you curious about the LINE characters' adventure story? Enjoy the story's realistic gameplay with high quality 3D animation! 🔥 Easy to play! Guaranteed fun! Thrilling enjoyment! - A drama full of twists and turns with a simple one-touch gameplay Summon powerful LINE characters just by tapping and sliding! - What character to summon and when? Only you decide whether you win or lose! Enjoy battles as they unfold in real-time! 🔥 Have more fun as characters level up! - Discover the hidden side of LINE characters who you thought were only cute! Use more than 350 different characters and level them up to be even stronger! - Create your own deck and defeat the enemies! - Login bonus full of generous rewards, plus a variety of events! Experience new adventures every day! 🔥 Compete to be No. 1 at Arena! Who will take the throne of glory? Compete with players via PVP! Defend your title and take fierce revenge! 🔥 Real-time Party Raid Join forces via Party Play to attack and defeat powerful bosses! Don’t worry if you don’t have LINE friends! Play with friends from all over the world! A mobile game with real-time party battles to attack bosses and defeat the enemies! Supported languages: Japanese, Chinese (Traditional), English, Thai, Korean.

Hi, does anyone know what's going on with the Abyss of Lava stage (very hard, I assume the same thing will happen in a higher difficulty). Our entire group's leaders get insta-killed by bombs that go off at around 1 minute mark from the start. This has been going on for 2 or 3 weeks now. Last month, we could see the bomb show up and damage it so it doesn't heal the boss. If we fail to destroy all bombs, it heals the boss but we can manage to bring the boss down before time is up. Now however, the bombs pop out of nowhere and explode instantly, wiping the entire party. Are we missing anything in particular? Could not see the bombs, and they explode instantly Tried leaders with bomb resist 100%, all leaders still get wiped Tried putting characters on all 3 lanes, all on 1 lane, etc. same outcome We probably don't have enough DPS to wipe the boss very quickly.